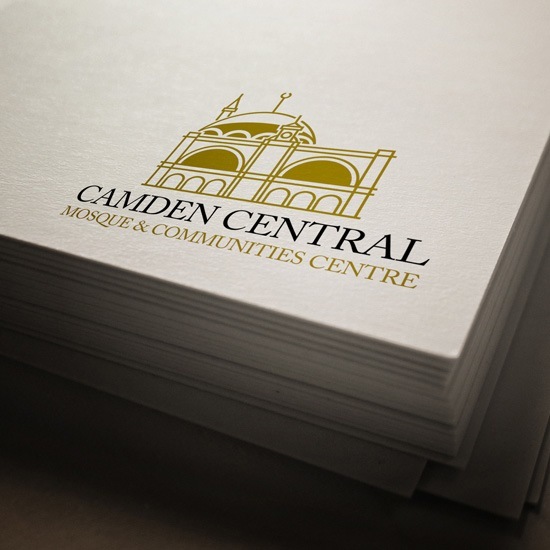 The Brief The Camden Central Mosque Project was an effort to create a purpose built facility to promote a healthy practice of Islam in modern Britain and to share its cultural/artistic heritage with the other diverse communities in Camden.

The CCMCC board let us know that they were looking at color, imagery and name recognition – all in one for their logo development. They also wanted a symbol incorporated in the logo.

Solution We conducted a series of polls and focus group interviews of the local community to understand what they thought about the various mosques and organisations. We realised that the target audience felt that the other mosques all had very “cultural” look and feel. After much research and brainstorming, we concluded that we needed to create a brand that had a very non-profit look and feel to it. We wanted to keep it simple and clear.

Need Help? Chat with us
Start a Conversation
Hi! Click one of our member below to chat on Whatsapp
The team typically replies in a few minutes.
Customer Service