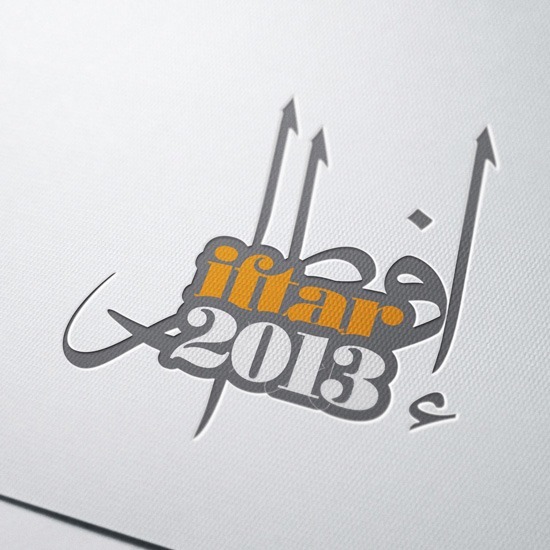 The Brief Established in 1993, Muslim Hands is an international aid agency and NGO working in over 50 countries worldwide to help those affected by natural disasters, conflict and poverty.

They approached us to create the design work for their National Iftaar Dinners 2013, National Fast Day and their Home Iftaar Campaign.

Solution was to create a unique piece of typography which would incorporate the rich history of Islamic calligraphy fused with modern western type.

The final emblem created was striking yet non intrusive and was received with warm reception by the fund raisers and workers alike.

Need Help? Chat with us
Start a Conversation
Hi! Click one of our member below to chat on Whatsapp
The team typically replies in a few minutes.
Customer Service